A night at the San Martino Museum in August

Make your pre-tax donation to Solferino and San Martino Association

Celebration of the 159th anniversary

A night at the San Martino Museum in August

There is a shroud of secrecy around St. Martino Tower…
From Saturday August 12th to Tuesday August 15th there will be the Nights at the Museum!

The event has been realized under the patronage of Desenzano del Garda Municipality.
For the entire month of August the monumental site of San Martino will be open all day from 9 am to 7 pm.
Save the dates: we are waiting for you at the Nights at the Museum!

21.30 pm. The Tower and the Music
Concert of the “Orchestra Giovanile del Garda.”
Music by: Mozart, Bach, Haendel, Verdi and Beethoven

21.15 pm. The III and IV War of Independence
Guided tour of the Great War Exhibition organized by the 20th Century Museum Association
21.30 pm presentation of the book “The Day of the Great Battle”
by and with Carlo Saletti and Roberto Solieri

Treasure Hunting & Fireworks
21.15 pm for the children
Treasure Hunting with Final Awards *
21.15 pm Guided tour of the Great War Exhibition
Organized by the 20th Century Museum Association.
22.00 pm The secrets of San Martino.
Guided tour to the monumental site of St Martino *
23.00 pm From the terraces of the Tower it will be possible to see the fireworks show of the San Martino Wine Festival 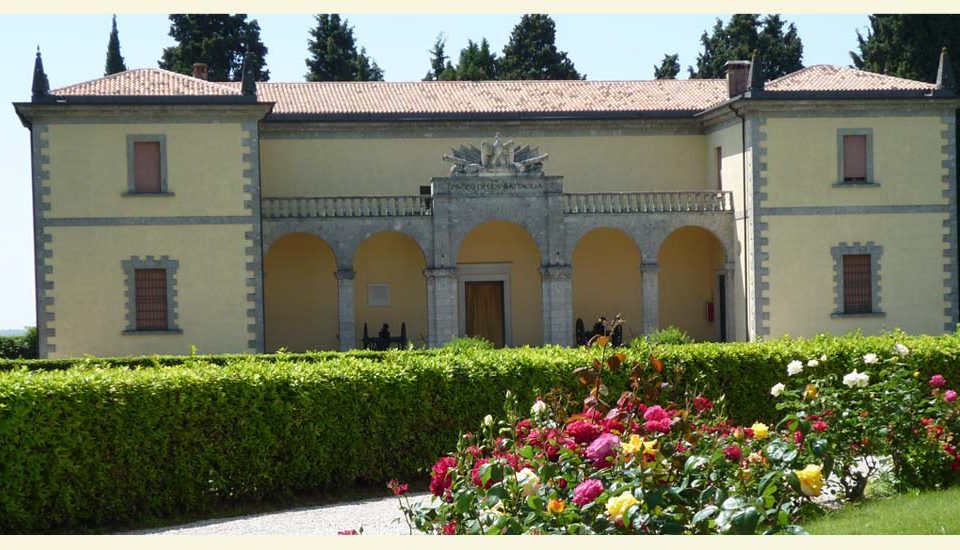 March 17th, the museums will open at full speed 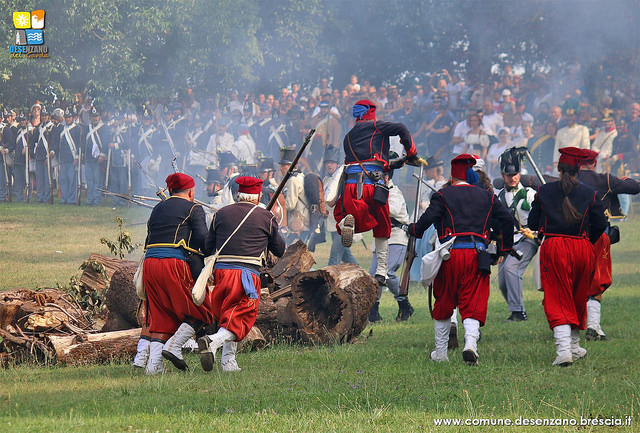 Celebration of the 159th anniversary

Make your pre-tax donation to Solferino and San Martino Association

You can find out more about which cookies we are using or switch them off in settings.

This website uses cookies so that we can provide you with the best user experience possible. Cookie information is stored in your browser and performs functions such as recognising you when you return to our website and helping our team to understand which sections of the website you find most interesting and useful.

Strictly Necessary Cookie should be enabled at all times so that we can save your preferences for cookie settings.

If you disable this cookie, we will not be able to save your preferences. This means that every time you visit this website you will need to enable or disable cookies again.